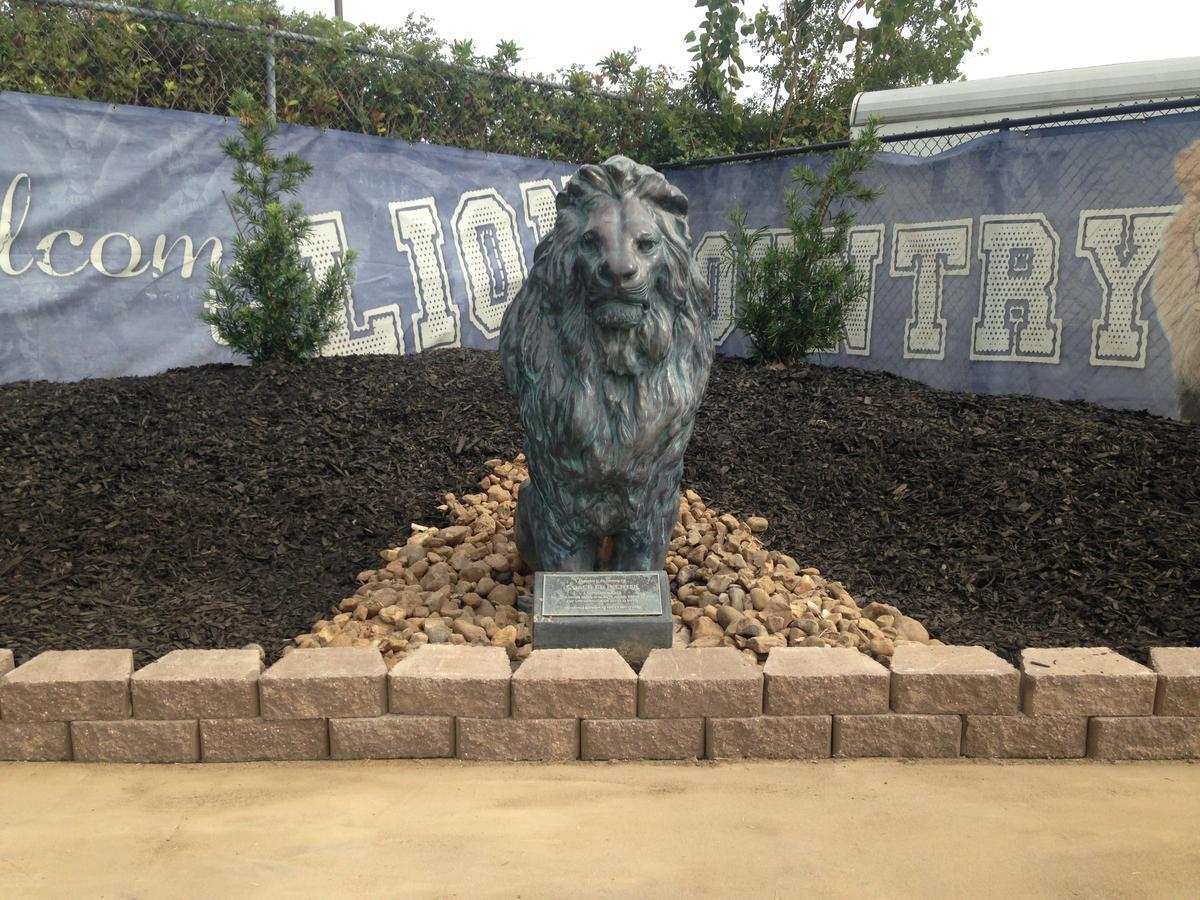 Edgar Roy Richter impacted many lives during the years he worked at Lutheran High North, starting in 1989. His Christ-like service was evident in his work as a dedicated Lutheran educator. After he retired in 2002, he was still actively involved at LHN and served as a substitute teacher, bus driver, coach, mentor, lawnmower, and maintenance man until his death in 2014. He was a disciple of Christ and will be remembered as a husband, father, grandfather, teacher, friend, colleague, coach, principal, athletic director, and mentor.

He began his ministry in education in Taylor, Michigan in 1963, moved to Houston, Texas, in 1967 and served as a teacher and then principal at Our Savior Lutheran School. In 1989 he began serving at Lutheran High North.

In his strong desire to help students attend LHN, Ed Richter personally started a fund, the Edgar Roy Richter Endowment Fund, which is used for our tuition assistance program. If you'd like to honor his legacy, consider a gift to this endowment fund. 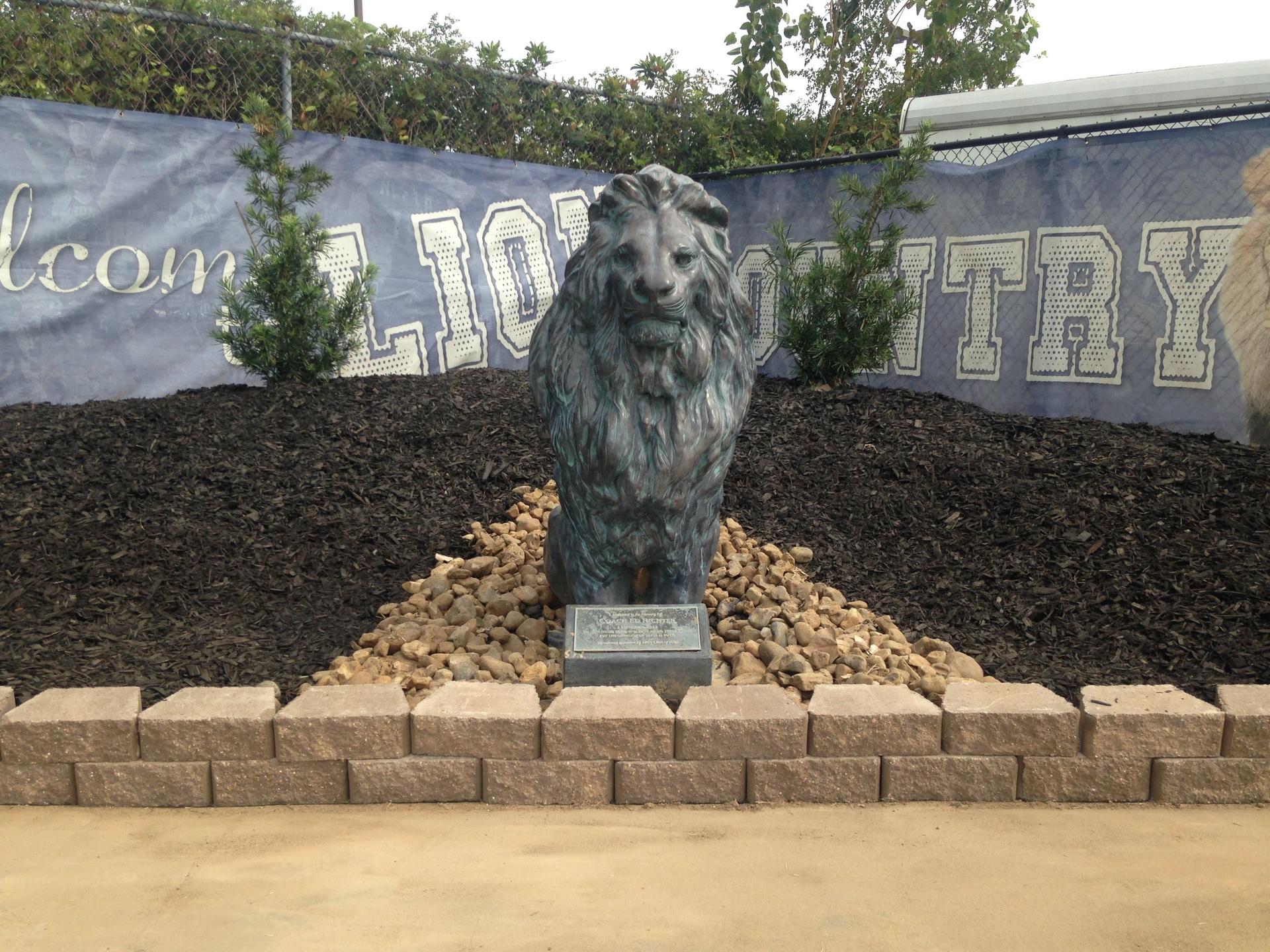 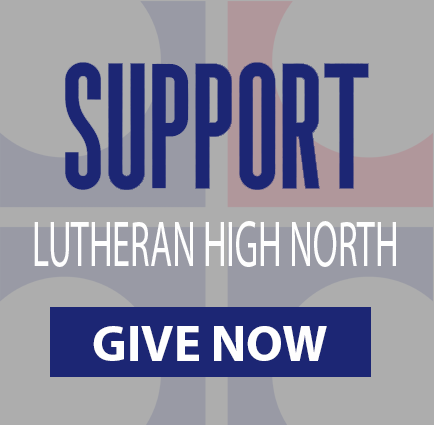