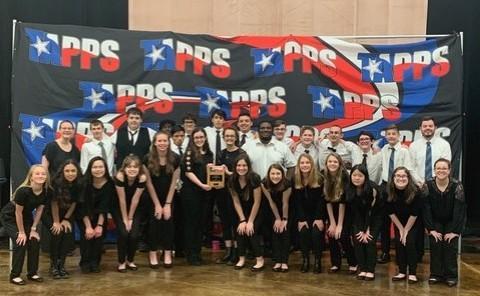 The band program at LHN is designed to provide students with a balanced study of music through performance in band. Ensemble and solo activities are designed to develop elements of musicianship including: tone production, technical skills, intonation, music reading skills, listening skills, analyzing music, and studying historically significant styles of literature. In addition, students perform, with expression and technical accuracy, a large and varied repertoire of developmentally appropriate concert band music and regularly evaluate the performances of others and themselves.

Next to the Word of God, the noble art of music is the greatest treasure in the world.---Martin Luther 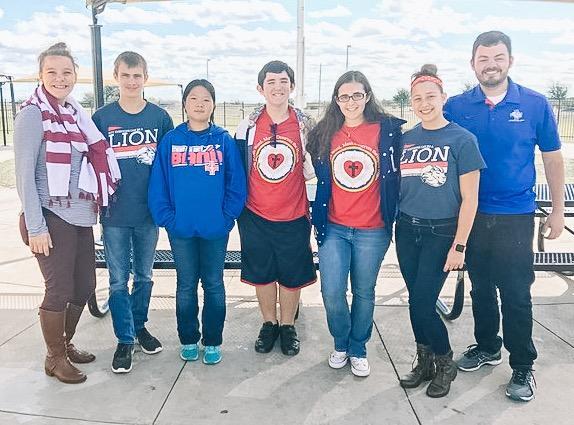 We're happy to answer any questions you may have!