Professional Biography
LHN
Cindy Del Monte has been at Lutheran High North since 2007 and teaches Latin I, II, III, and IV.
Memorial Lutheran School
Cindy taught Latin and Logic for 3 years. Prior to that, she was a Pre-K 4 teacher for 5 years and a Preschool 3 teacher for 1 year. She also served as PTL president for 4 years and a Cub Scout den leader for 1 year.

Deloitte & Touche
Cindy spent 8 years in the management consulting group. She served a variety of clients with their strategic information technology needs including a 5-year engagement with Southwest Gas, a natural gas provider servicing all of Nevada, southern California, and a portion of Arizona. Additionally, she developed strategic information technology plans for Fortune 100 companies. Some of Cindy’s other clients included The Dial Corporation/Dobbs Catering, LTV, IBM, Liverpool Department Stores [based in Mexico City], the City of Phoenix, HL & P, and Enron, to name but a few.

Other Information Technology Experience
Cindy worked for a variety of companies, including Armco Steel, The Coastal Corporation, Tenneco/Tennessee Gas Transmission, and Superior Oil. Her roles included programmer, systems analyst, and project leader/manager. Notable projects: at Tenneco, Cindy was part of a consortium that helped blaze the path for telecommunications and document interchange – something we all take for granted today. We were among the first groups in the United States to accomplish telecommunications and document interchange between 5 “partner” corporate entities. As a result of her efforts, Cindy was selected to deliver a presentation to a global industry group.

Community Service
Cindy has been recognized for her contributions to the community by several local and national trade groups. She was a 20-year volunteer at The Lighthouse of Houston, and subsequently was runner-up for the City of Houston’s “Volunteer of the Year” award in the 1980s. She also served as a volunteer with Special Olympics, Memorial Hermann Southwest Hospital, and the now defunct Jefferson Davis Hospital.
While employed at Tenneco, because of her volunteer hours and her commitment to the community, Cindy was appointed to a volunteer advisory panel.

Church
Cindy has served her church in a variety of ways. She presently serves on the Pastoral Council, an advisory panel which serves the pastor. She also serves as a lector, Eucharistic minister, and homebound minister. She has frequently lectured to adult education groups in the areas of theology and Scripture. Additionally, she taught Sunday school classes to elementary and middle-school-age children and frequently assisted with the Youth Group.

Personal Interests
Cindy has been married to James Del Monte for 21 years. Cindy and James have two sons, Vinnie [20] and Michael [18], and two cats – Smoky and Muffin. In our house, family comes first! I have been referred to as a “professional student” due to the enormous number of classes I’ve taken during the majority of my professional life. “For fun,” I had taken doctorate-level writing classes for 10 years at Rice University – in the hope of someday writing the “great American novel.” Although I have not [yet] written that novel, those years of writing have benefited me in countless other ways, especially  with my Latin classes and in my hobby as an editor, as I frequently edit documents for both individuals and corporate acquaintances.
I consider myself a bibliophile and am passionate about the written word. Stemming from this passion is my love of the great languages of antiquity [Latin, Greek, and Hebrew], crossword puzzles, and Scrabble. I also collect religious works and artifact replicas, and love to immerse myself in the kitchen tackling a gourmet menu. I am also a hockey fanatic and for several years served as the penalty box attendant for my son’s hockey team. I am also a roadie for my son’s metal bands. 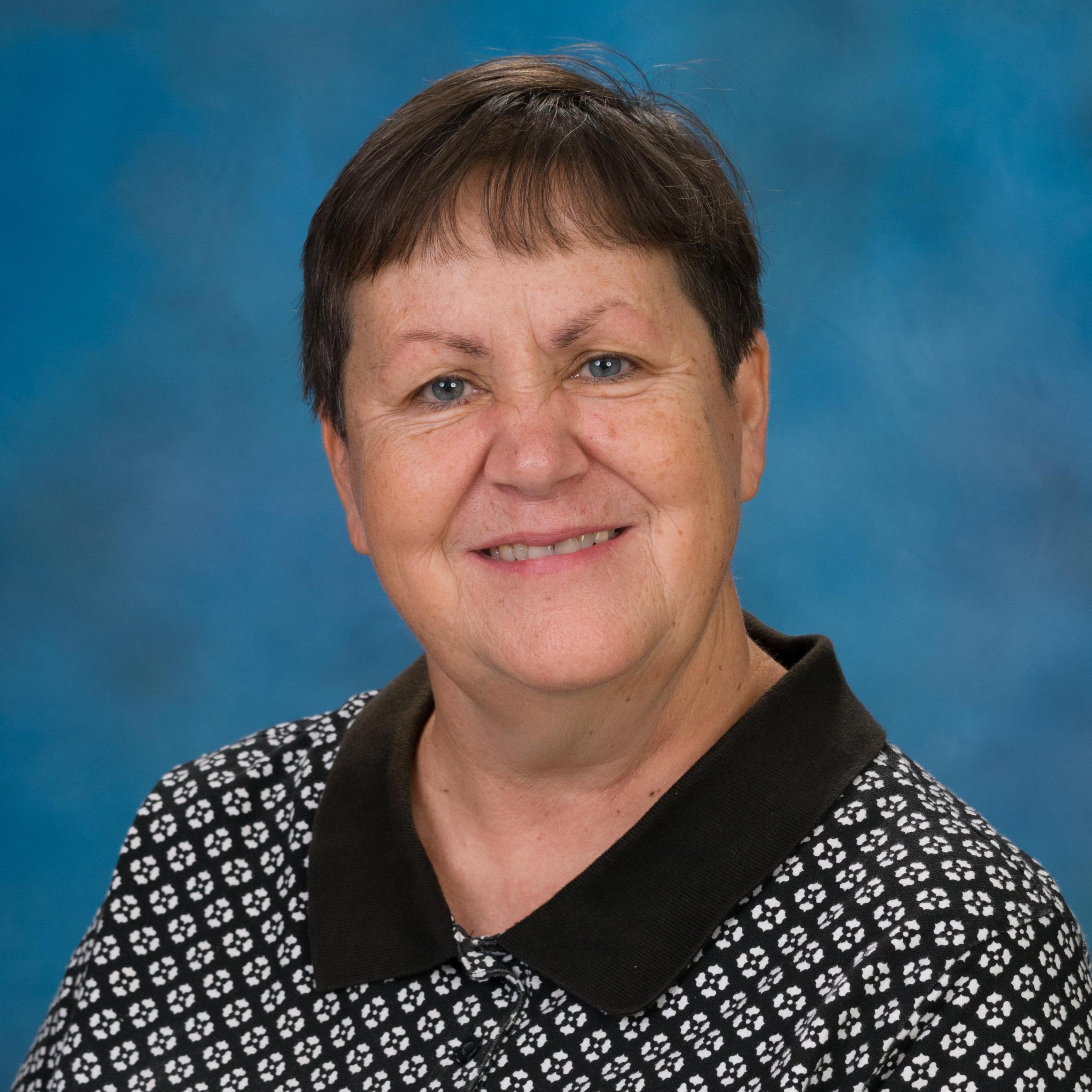