Education
B.S. Education
Majoring in History and Physical Education
Concordia Teachers College Seward Nebraska 1985
M.S. Social Studies Education
University of Houston Houston Texas 1995
Teaching Certification
Lifetime Certification Texas
Professional Biography
After receiving his degree in Secondary Education Mr. Gerard accepted a call to Faith Lutheran Elementary School in Ft. Lauderdale Florida where he taught eighth grade History and pre school - 8th grade P.E. When the school dropped the 7th and 8th grade classes to help support attendance at the Lutheran High school Mr. Gerard became the 6th grade teacher. Extra duties while teaching included coaching soccer and basketball as well as assisting in training for the field day held at the Lutheran High School. Summers were spent working at the Lions Camp for the Blind in Lake Wales, Fl.
Feeling led to teach high school he then pursued a job opening at Lutheran High North in Houston Texas. Mr. Gerard has been involved in the football program as the head coach and as assistant coach since 1987. As a head coach the Lions won three district championships as well as broke numerous school records some of which are still held today. He has taught U.S. History, World History, Religion, P.E. and College U.S. History over the years. He has helped with the track program and was instrumental in bringing a program known as Bigger Faster Stronger to the athletic program.
Interests
Most of Mr. Gerard's free time is and has been spent with his family. He has a daughter (Jackie) who attended Concordia University in Austin, played volleyball there, graduated and now teaches at Concordia High School in Tomball. He also has two sons, one (Caleb) who recently graduated from LHN and is now at the Naval Academy in his first year. His youngest son Luke has become the main focus of the family's time spent outside of school while participating in the different activities young boys love to participate in. 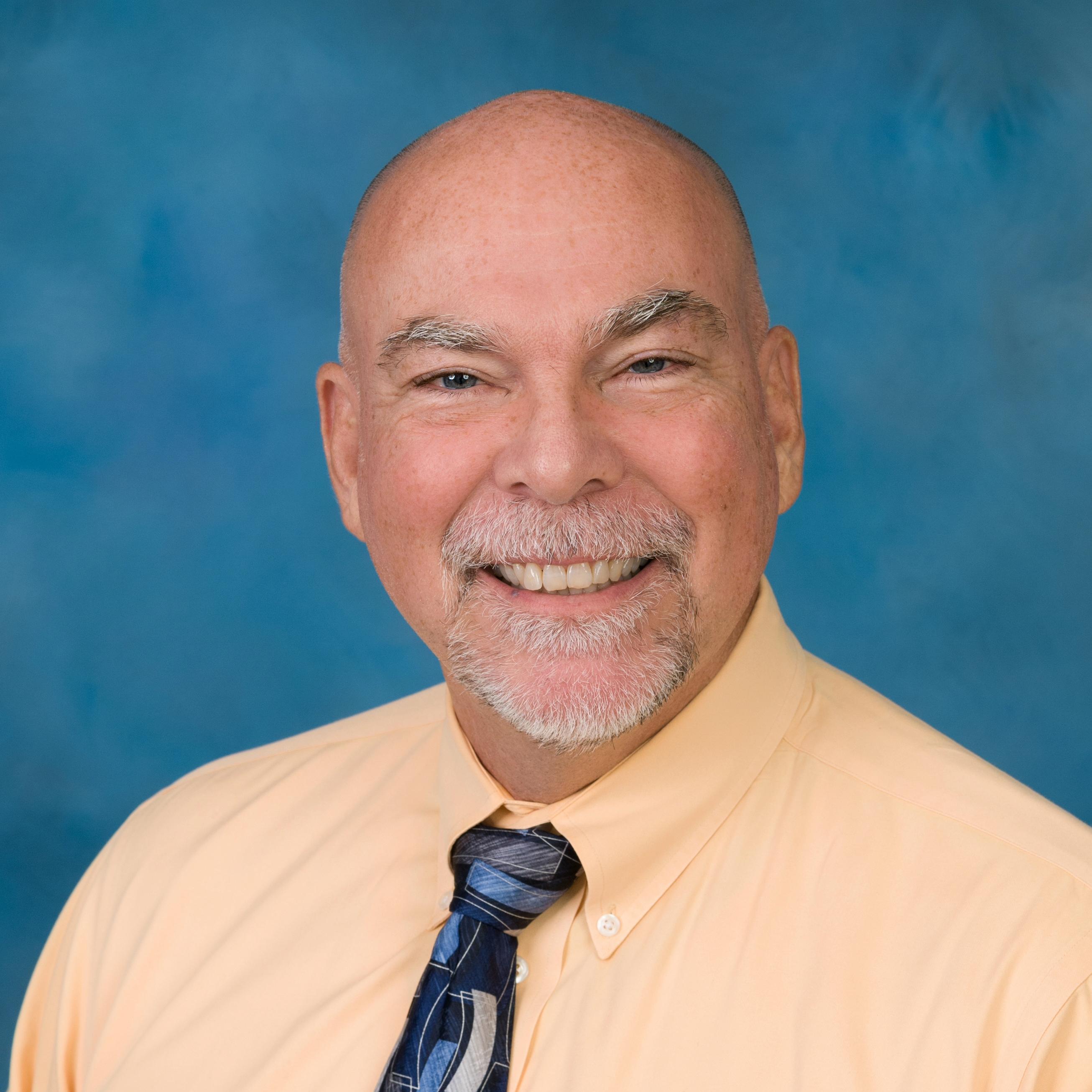